Grand Cayman does not have Uber or Lyft. The Cayman Islands government has banned both ride-sharing services in order to protect the local taxi community.

Why does Grand Cayman not have Uber or Lyft?

Virtually everyone in the Cayman Islands wants Uber and Lyft.

However, the Cayman Islands government banned both services in order to protect the local taxi industry. 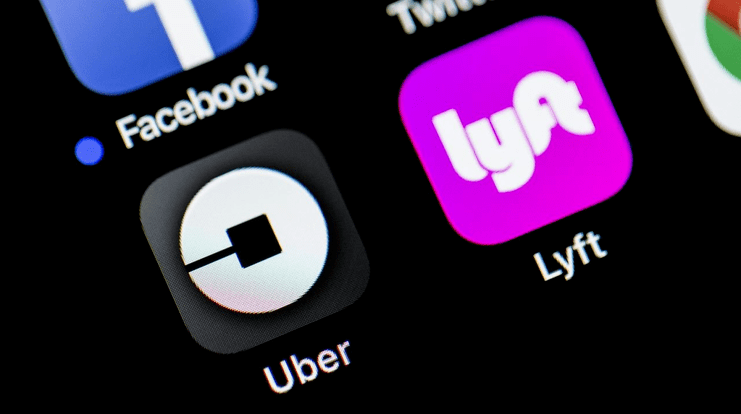 Taxi drivers make up a large voter base in Grand Cayman, meaning that the government doesn’t want to do anything that could lose them votes.

Are there any alternatives to Uber or Lyft in Grand Cayman?

There is a company in Grand Cayman called “Flex“.

Flex is a ride-sharing service like Uber & Lyft. Flex is an alternative to Uber & Lyft that tourists visiting Grand Cayman can use. 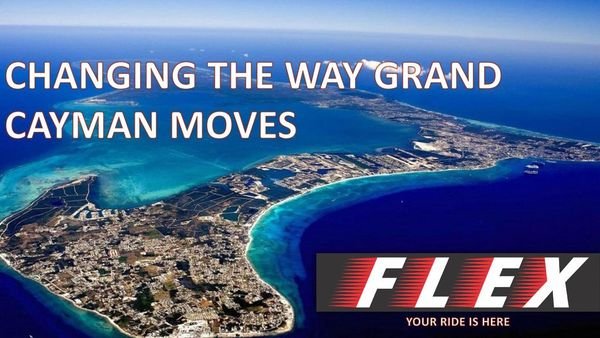 Flex doesn’t have a lot of drivers compared to Uber or Lyft in major cities, so wait times may be much longer. Renting your own car may be faster as you won’t have to wait.

There doesn’t seem to be any movement in the direction of allowing Uber or Lyft in the Cayman Islands. For now, Flex is the only ride-sharing mobile app in Grand Cayman.

The local taxis in Grand Cayman are expensive, meaning that renting a car is usually the most cost-effective option for tourists.

If you are deciding whether to rent a car or not, then you should check out our article where we discuss whether renting a car as a tourist in Grand Cayman is a good idea.

What is the best method of transport for tourists?

If you are staying in a hotel along Seven Mile Beach in Grand Cayman, then you don’t necessarily need to rent a car.

You will be within walking distance of shops and restaurants. There are also public buses that go along the main Seven Mile Beach road. 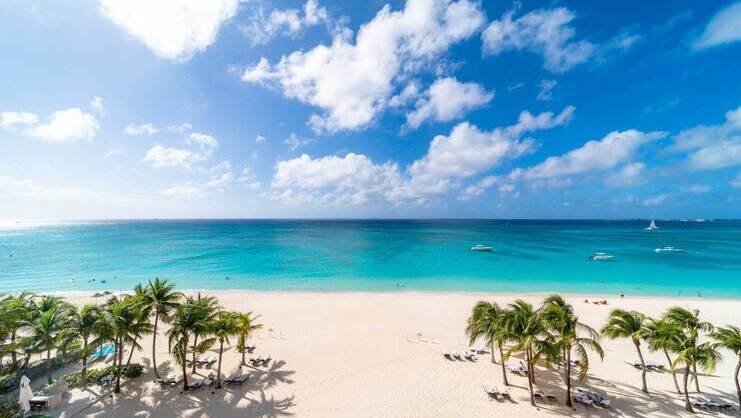 All hotels in Grand Cayman have concierge services that can call taxis for you if needed.

However, we still recommend that you rent a car when you vacation to Grand Cayman, as this gives you the most freedom and flexibility.

There doesn’t seem to be any sign of Uber or Lyft being available in Grand Cayman in the near future.

There is a a mobile app called “Flex” which is an alternative to Uber & Lyft that is operational in Grand Cayman. However, wait times may be high due to the low number of drivers on the Flex app.

Renting a car is the best option for most tourists visiting Grand Cayman.

If you are looking for things to do during your vacation, then check out our article where we review the top 25 things to do in Grand Cayman.