Most people who visit the Cayman Islands for the first time wonder if they should rent a car.

In this article, I will cover some of the main points that will affect whether you should rent a car.

1.  Driving On The Left Side Of The Road

One of the main concerns that people have is that cars drive on the left side of the road in Cayman.

In the US and many other countries, cars drive on the right side. The Cayman Islands is a British Overseas Territory, which is why we drive on the left side.

The public transport (buses) in Grand Cayman is not very good.

If you are staying on Seven Mile Beach, then the buses are good since they are frequent; you typically don’t have to wait more than a few minutes for a bus. 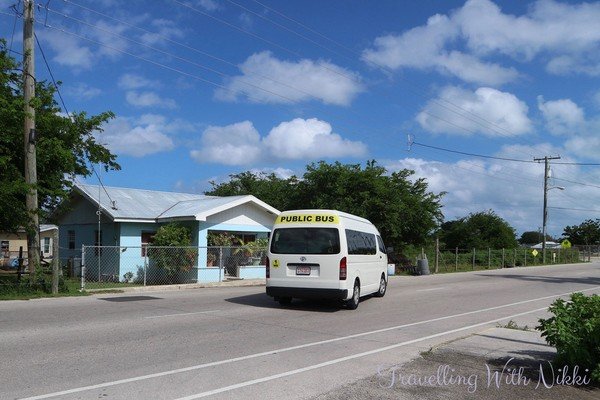 If you are staying on the east side of Grand Cayman, then the buses are much less frequent and unreliable. If you are not staying on Seven Mile Beach, then renting a car is a much better option than relying on buses.

Also, the buses in Cayman don’t go along every single road/route; this means that there may be places that you want to go to e.g. Camana Bay or parts of George Town which the buses don’t even go to.

There are a lot of roundabouts throughout Grand Cayman.

The reality is that they aren’t as difficult to navigate as most people think; as long as you are in the correct lane, you won’t have any issues.

If in doubt, stay on the inside lane. Below is a diagram that shows how to know which lane to be in: 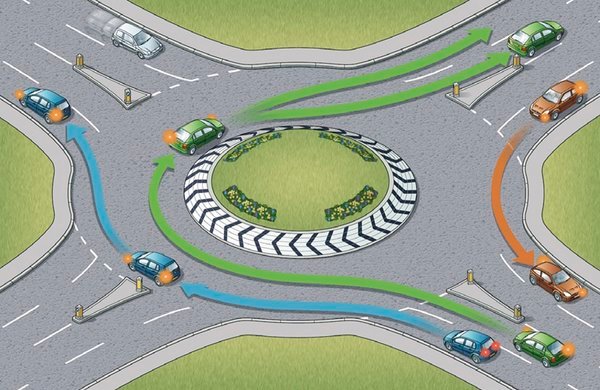 The east side of Grand Cayman doesn’t have many roundabouts since they are virtually all located on the west side. Cayman Brac and Little Cayman don’t have many either, and if they do, they are on a much smaller scale.

The local taxis in Grand Cayman are not good.

They are very expensive (often charging per person and not a flat rate), and usually don’t arrive on time.

Due to government regulation, Uber & Lyft are not legally allowed to operate in the Cayman Islands.

If you are planning on staying in your resort for the majority of your trip, then using taxis is fine; however, if you plan on exploring Grand Cayman and driving a lot, then you don’t want to rely on taxis.

All these factors mean that renting a car is much easier, cost-effective and convenient, compared to depending on an over-priced taxi “service”.

5. Ease Of Renting A Car

Renting a car in Grand Cayman is relatively easy.

There are multiple car-rental operations located at the airport, meaning you can literally walk to them from the airport within 1 minute.

There are big name rental companies like “Budget Car Rental”, “Hertz” & “Marshalls”, to name a few.

I personally think that if you are vacationing in Grand Cayman, then renting a car is the best thing to do.

You will save money by not having to pay expensive taxi fares. Also, you will be able to explore the island in a way that you could never do using public buses or taxis.

Driving in the Cayman Islands is very easy, especially since the speed limit is relatively low.

If you are planning on staying in your resort for the majority of your vacation, then you can get by using taxis and not renting a car.

Check Out Our Other Tours! 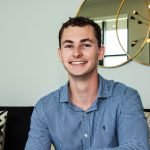 George founded “George’s Watersports” in 2014; he is also a real estate agent in the Cayman Islands.