In this article, you will learn why Stingray City is one of the safest tourist attractions in the Cayman Islands.

Stingray City sandbar is not dangerous.

Every year, hundreds of thousands of people visit Stingray City without having any issues. The stingrays are very friendly and are not scared of people.

Has anyone been stung at Stingray City? 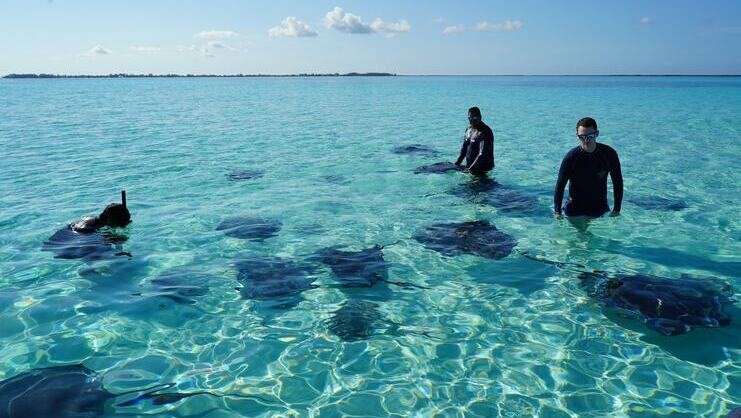 Only a very small number of people have ever been stung at Stingray City.

When you consider that hundreds of thousands of people visit the sandbar every year, and only a handful of people get injured, you will realise that there is little to worry about. More people hurt themselves on boat ladders trying to enter the water than from stingrays.

If you go with a professional operator, there is virtually no risk. Some articles that you will find online try to portray this as a dangerous activity, but this simply isn’t true. You have to be very reckless to run into any issues with the rays. A stingray will never try to hurt a human unless it is provoked in a drastic way.

Below is a video that shows people holding wild stingrays at Stingray City sandbar:

Has anyone died at Stingray City?

There have been people who have had heart attacks whilst snorkeling in the surrounding area, but these individuals had serious pre-existing health conditions, and should never have been in the water to begin with.

There has never been a single case where a person has died at Stingray City from a stingray.

Are the stingrays at Stingray City dangerous? 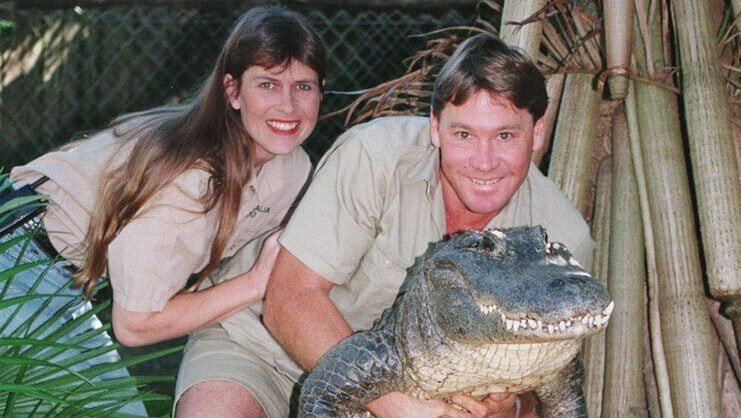 A lot of people think that all stingrays are dangerous due to the death of Steve Irwin, also known as the “Crocodile Hunter”.

Are there sharks at Stingray City? 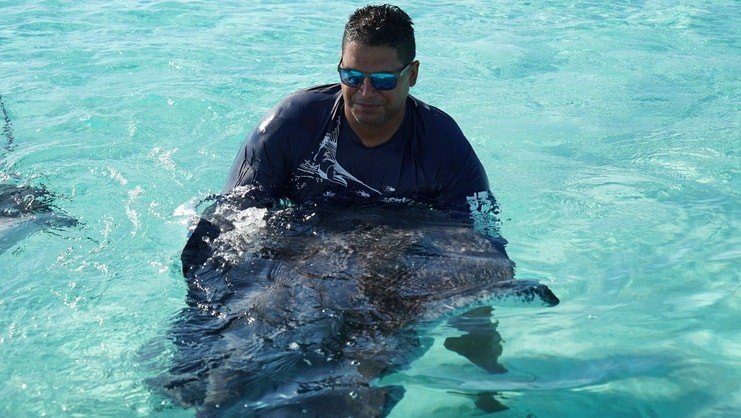 Since there are a lot of boats in the area, the noise & general activity scares away sharks, meaning that they keep their distance. Also, in general, sharks in Cayman are very rare, and are typically found in deeper waters beyond the reef, which are not near Stingray City. 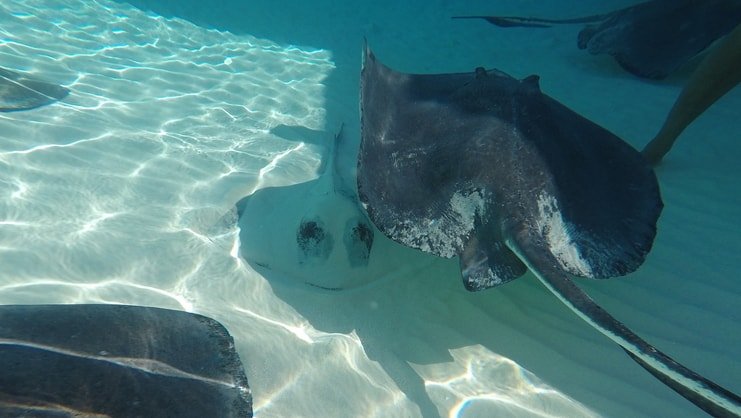 There are very few injuries at this attraction.

It is extremely unlikely that you would get injured. The safety of the tourists and the stingrays is the primary concern for tour companies operating at Stingray City.

George’s Watersports is one operator that has an experienced crew who explain very clearly how to handle the stingrays, how to walk around the sandbar without scaring the stingrays and how to feed the stingrays.

This is all very useful information and is worth knowing before entering the water at the sandbar.

The quality of the safety instruction and the friendly nature of the stingrays means that there are very rarely any accidents, thus making it a very safe place to go to and a perfect place to bring friends and family.

Stingray City is very safe as long as you go with a professional & experienced tour operator.

Check out our list of the top 15 Stingray City tours in Grand Cayman!