In this article, we will discuss which months are the best to visit Grand Cayman, Cayman Islands. This article will help you decide when to vacation to the Cayman Islands!

What is the best month to visit Grand Cayman?

The best month to visit Grand Cayman is May because the water is warm and it isn’t too busy with tourists.

There are no bad months to visit Grand Cayman. It is warm and sunny year-round. The water is slightly warmer from May to August compared to the other months.

There are some months that are slightly better than others. 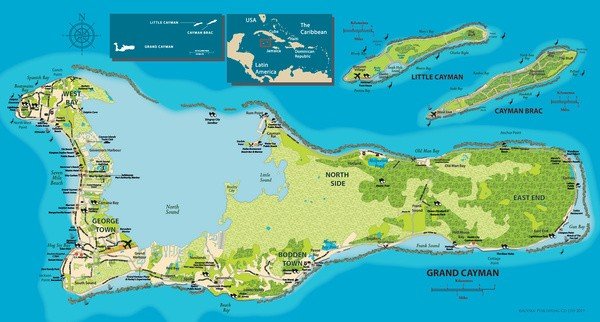 January to February is moderately busy for tourism in Grand Cayman.

It is not peak high season during these months, but it’s still busy. The main issue with January & February is that it is usually more windy than other months.

If it is too windy, then certain water sports activities like parasailing and Stingray City can be cancelled. There is about a 20% to 30% increase in water based activities being cancelled in January & February due to strong winds. 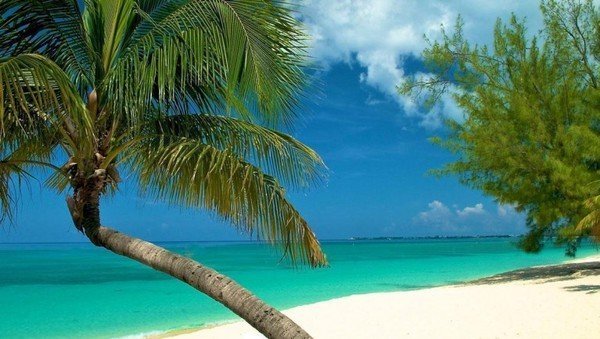 If you vacation in Grand Cayman during these months, then you will most likely have no issues regarding the wind, but the risk is there.

If you don’t like water based activities, then this is an issue that you can completely ignore. If you plan to relax on Seven Mile Beach for the majority of your vacation, then the wind isn’t a problem.

March and April are probably the busiest months in Grand Cayman for tourism.

It is “Spring Break” in the US, meaning that there are a lot of families vacationing. Hotels & flights will be more expensive during these months. 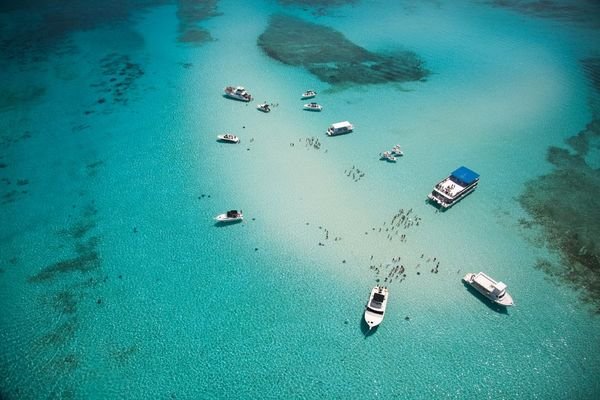 It is less windy during this time of year, and slightly warmer than the previous few months. This is great for people trying to escape the cold weather up north.

May to August is considered to be the “summer months” in Grand Cayman.

May and August are slightly less busy for tourism compared to June and July. June and July are very busy since a lot of families are vacationing during this time. 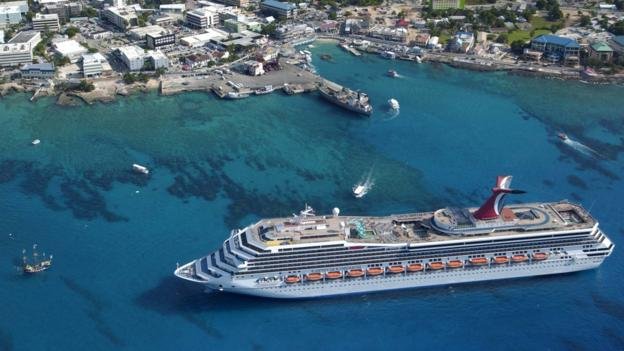 Hurricane season is from June to November each year, but this shouldn’t be a major concern as Grand Cayman hasn’t been hit by a major hurricane since 2004.

This is considered to be the “slow-season” for tourism in Grand Cayman.

Tourism arrivals are about 25% of what they are during the rest of the year. 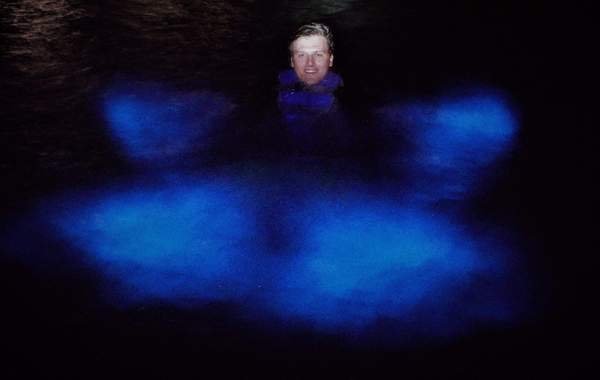 Certain hotels & restaurants close down for a few weeks; tour operators might not be offering tours as they usually do.

We recommend that you contact the companies that you want to spend money with before booking your flights to make sure that they will still be operating during these months.

Due to Christmas and New Years, the second half of December is one of the busiest and most expensive times of the year in Grand Cayman. 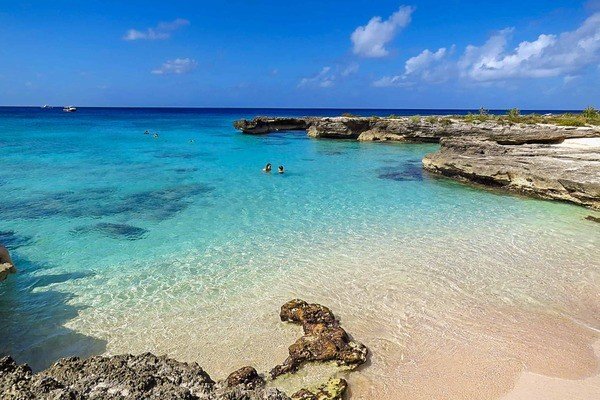 Hotel prices will be at their peak during these weeks. However, for a lot of families, they still like to vacation during this time.

Grand Cayman is a great place to vacation to year-round.

It is warm and sunny all year-long, and even in slow season, most hotels, restaurants and activities are still operating.

The main thing that should determine when you vacation in Grand Cayman is your own personal schedule, and not external factors.

If you are looking for things to do during your vacation, then check out our article where we review the top 25 things to do in Grand Cayman.